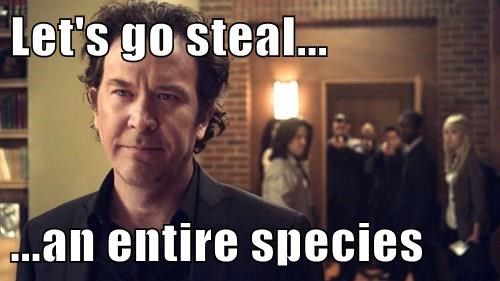 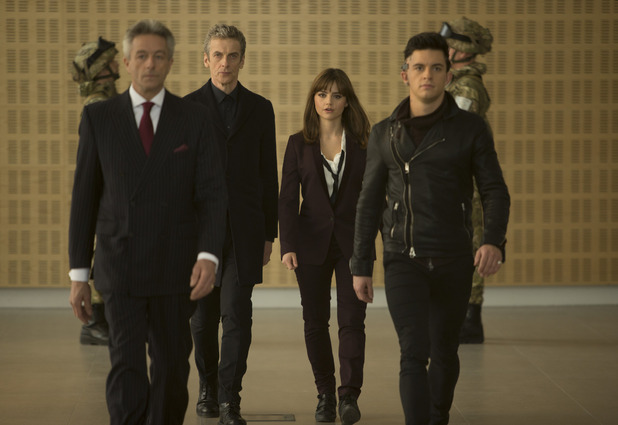 So, a few things have been happening since my last post.

My divorce/separation continues. As far as these things go, I guess it could be worse. Looks like Kirsty & I won’t be moving until January at the earliest (the wheels of legality grind exceeding slow). Many thanks to all those who have wished us well.

In the midst of all this, it seems as though I’m actually becoming a professional writer. My two-part piece on the Slenderman phenomenon has been accepted for publication by the prestigious Fortean journal Darklore. Part One should appear in Volume 6, later this year, Part 2 in the following volume. My thanks to Greg Taylor for offering me the opportunity.

This is officially my first paid piece of writing, and I’m pretty pleased at how it came out. I will of course remind you all when it’s released. (I’ll also be putting up a permanent link page on the site for all Slenderman-related stuff.)

I’m also happy to say that my long-delayed Mason Lang Film Club series at Weaponizer is now in full swing. The first piece, on The Matrix, is here and the second, covering The Thirteenth Floor, is here. The rest of these should be appearing roughly every month – the next installment discusses The Truman Show.

There’s a few other items on the horizon… one hint I can drop is that there could be some interesting developments in regard to The Tribe Of The Strange. More news hopefully soon!

I hadn’t actually seen INK when I asked for it as a present (thanks wife-the-artist!), by the way. My interest was based entirely on this trailer:

(There is a second trailer, but I honestly think it’s a wee bit too spoilery. Your call.)

The first time I watched INK, I wept several times from the sheer joy of it, and cried buckets at the end. Now, anyone who’s sat & watched films with me will tell you this is not exactly unusual. What is unusual is that my deeply cynical, then-seventeen-year-old, son who watched it with me, wept too.

It is unquestionably my favourite pure fantasy film of all time, and it has a permanent place in my top 10 films of any kind. And it cost a mere $250,000 dollars to make.

I’m not going to say a whole lot more about the plot than the above trailer gives you – this is a film that rewards knowing only a little when you come to it. When I’ve tried to persuade people to watch it, a phrase I like to use is “imagine if Neil Gaiman made The Matrix on a shoestring budget”, which is not far off – because this actually is a film that lives up to that oft-used cliché of “a modern fairy-tale”.

It’s not a perfect film. Many of my absolute favourites (like, say, Altered States, Dark City or The Fountain) aren’t. Some of the performances are, shall we say, a little florid. A central twist is pretty easy to guess. It’s also probably not to everyone’s taste. But if you’re open to anything I’ve already said, I think it’s a film you could truly love.

It’s certainly a film that makes a virtue of its tiny budget. Writer/director Jamin Winans shot it in and around his hometown of Denver, Colorado, scored it himself (the music is a major contributor to the power of the film), built many of the costumes and props with his wife/co-producer/art designer Kiowa Winans, edited and composed the SFX in their basement on a Mac, distributed the film online… you get the picture.

When INK was released in the US, it seemed to hit a chord. On its’ DVD release in November 2009, it became the most popular torrent on The Pirate Bay that week. The Winans’ reaction to this was inspired – rather than complain or try to shut down or sue anyone… they put a tip jar on the website for those who enjoyed the torrented version.

Why does this film grab me so strongly? It’s a tale of brave but fallible warriors battling terrible evil and overwhelming odds. It’s about sacrifice and loyalty, myth and magic. It’s at times tragic, brutal, hilarious and bold. It’s unquestionably a Blank Badge film. It has characters I genuinely care about, doing things I totally understand. There are at least three scenes in there which I rate as perfect, classic movie moments.

And, ultimately, it’s a film about love conquering fear.

I really hope some of you out there will give INK a try. Let me know what you think.